The divine in you. Hindu legend. 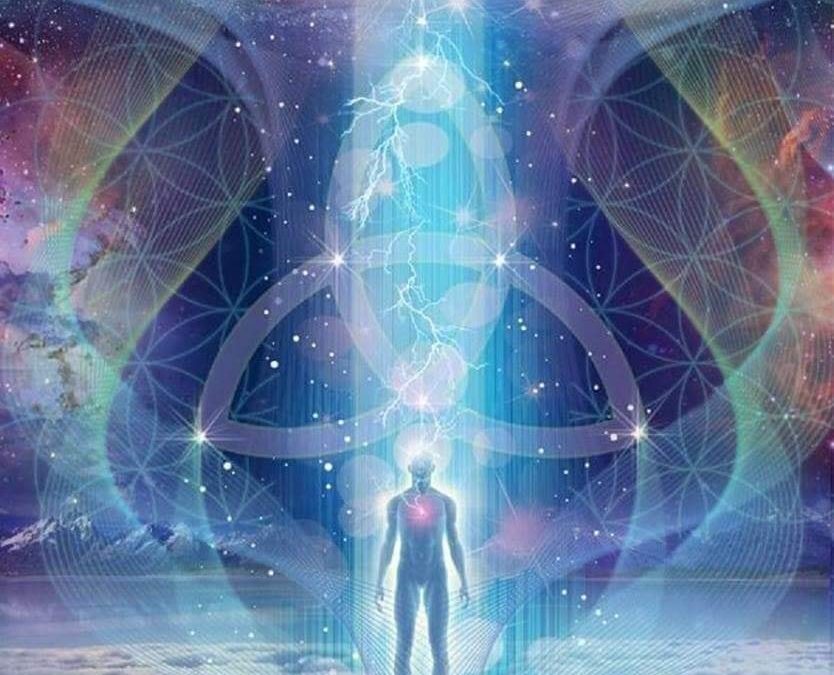 According to an old Hindu legend, there was a time when all human beings were gods, but they abused their divinity. So, Brahma, the chief god, decided to take the divinity away from them and hide it somewhere they could never find it. Brahma called a council of the gods to help him decide where to hide the divinity.

“Let’s bury it deep in the earth!” said the gods.

But Brahma answered, “Humans will dig into the earth and find it”.

“Let’s sink it in the deepest ocean!” Some gods suggested.

But Brahma said, “No, humans will learn to dive into the ocean and will find it”.

Then some gods suggested, “Let’s take it to the top of the highest mountain and hide it there!”

Brahma replied, “Humans will eventually climb every mountain and take up their divinity.”

Then all the gods gave up and said, “We do not know where to hide it, because it seems that there is no place on earth or ocean that human beings will not eventually reach”.

Brahma thought for a long time and said, “We will hide their divinity deep into the center of their own being, humans will search for it here and there but they won’t look for the divinity inside their true selves”.

All the gods agreed that this was the perfect hiding place, and the deed was done.

And … since then, humans have been going up and down the earth, digging, diving, climbing, and exploring, searching for something, which already lies within themselves. (Hindu Legend)

Sign up to my newsletter to get more inspirational stories.

Book a free call with me.