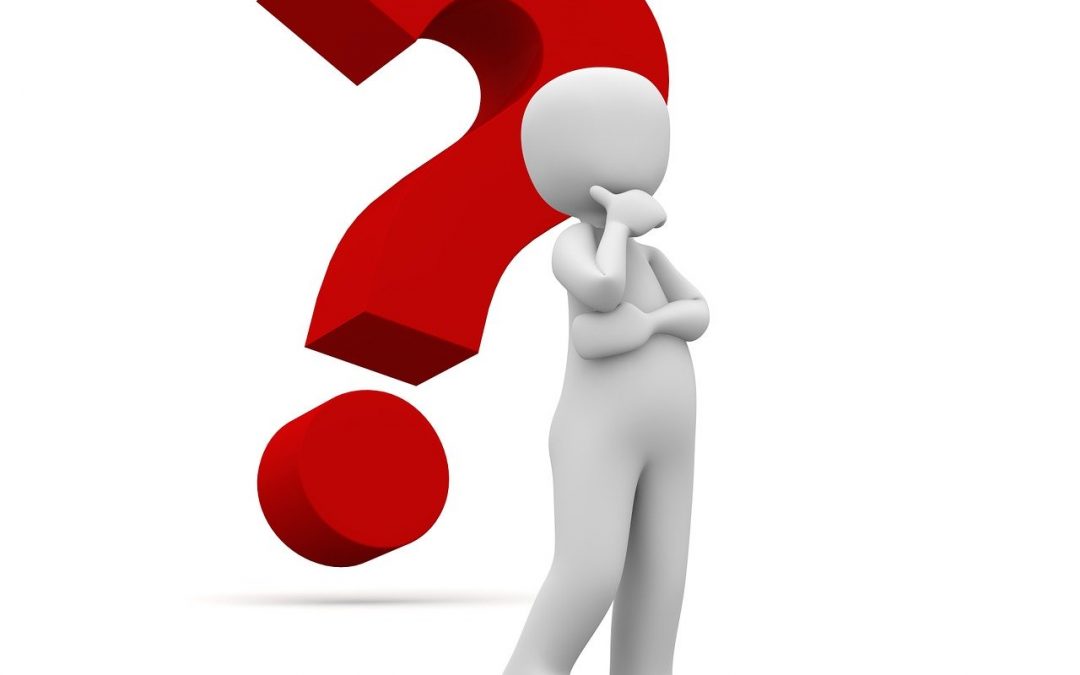 “Why am I never satisfied?” you are wondering. You are not alone!

Read this story that may resonate with you.

Once upon a time there lived a King who, despite a life filled with luxuries, was neither happy nor content. The king had a servant, who was always singing happily while he worked. The happiness of a common man fascinated the King. Why was the ruler of the land with all the luxuries, unhappy and somber while a poor servant had so much joy in his life? The King asked the man “Why are you so happy?”

The man replied, “Your Majesty, I am a common man, but my family and I don’t need much, just warm food to fill us and a roof over our heads .”

The king was not satisfied with the man’s answer so, later in the day, he sought the advice from one of his most trusted advisers. After listening to the King the adviser said, “Your Majesty, I believe that the man, you saw, has not yet been made part of The 99 Club.”

The adviser replied, “Your Majesty, to understand The 99 Club you must first place 99 Gold coins in a bag and leave it on the servant’s doorstep.” And so the king did what the adviser told him to do.

After a tiring day, the servant was returning back to his house when he saw a bag on his doorstep. He took the bag into his house and opened it. He was really delighted to discover that the bag was filled with gold coins.

He began to count all the gold coins. After several counts, he was convinced that there were only 99 coins. He wondered, “What could’ve happened to that last gold coin? No one would leave just 99 coins!”

He looked everywhere he could, but he did not find the 100th coin. After a while, he was exhausted and decided that he was going to work harder than ever to earn that gold coin and complete his collection with the 100th coin.

From that day, the man’s life was changed. He overworked and turned horribly grumpy. He castigated his family for not helping him to achieve his goal of earning the 100th gold coin. He stopped singing while he worked and only thought about getting the 100th coin to complete his collection.

The king witnessed the drastic transformation in the man and was puzzled. The king asked the advisor why the man wasn’t happy and satisfied anymore. The adviser replied, “Your Majesty, the man is now a member of The 99 Club.”

He continued, “The 99 Club contains those people who have enough to be happy, but are not content, because they’re always striving for that one extra thing, telling themselves: “I will be happy if I get that one final thing in my life.”

Boost your Self-Confidence in 4 steps